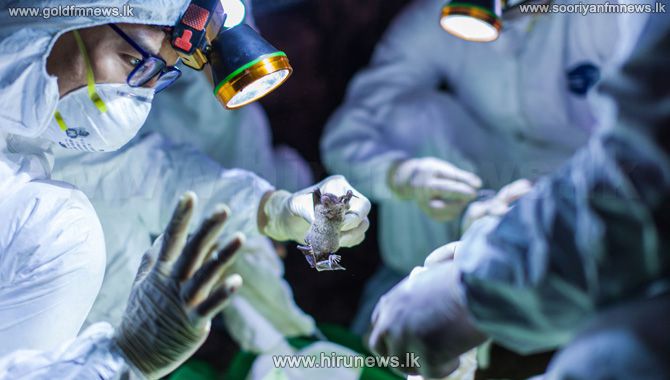 In its daily update, Hubei's health commission also confirmed another 2,097 new cases in the central province, where the outbreak emerged in December.

There are now more than 42,200 confirmed cases across China.

Chinese President Xi Jinping met with medical workers and patients affected at a hospital in Beijing , where he called for "more decisive measures" to contain the outbreak.

An advance team for a World Health Organization-led international expert mission on the virus arrived in China yesterday, headed by Bruce Aylward.

Bruce oversaw the organization's 2014 to 2016 response to the Ebola epidemic in West Africa.