President instructs all lands to be measured soon 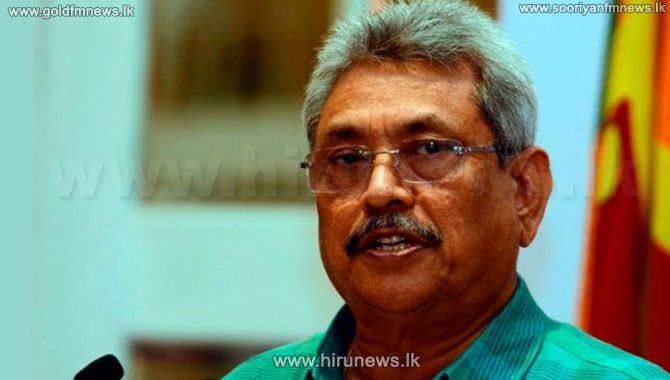 President Gotabaya Rajapaksa has instructed the relevant authorities to complete surveying all the plots of land in the country.
The number of land units currently identified stands at 14 million.

However it has been disclosed that during the past 20 years only 10 percent of the land units has been surveyed.

Reports say that the President has instructed the authorities to survey the remaining 90% speedily and provide facilities for this.

The President has given this instruction when he held a discussion with the land ministry officials held at the presidential secretariat yesterday.
Meanwhile, President Gotabaya Rajapaksa visited the Welikada Prison yesterday afternoon on a sudden inspection tour.

During the visit, President Rajapaksa engaged in cordial chat with the prisoners.

They told the President that the number of prisoners in the Welikada prison is three times the size that the prison can accommodate.

Inmates further added that their cases have been compiled based on false information and therefore their court hearings had been delayed resulting in longer prison time.

They were told by President Rajapaksa that he will take steps to appoint a Committee to look into their problems and improve the conditions in the prison.