A PROTEST OPPOSITE THE JAFFNA UNIVERSITY 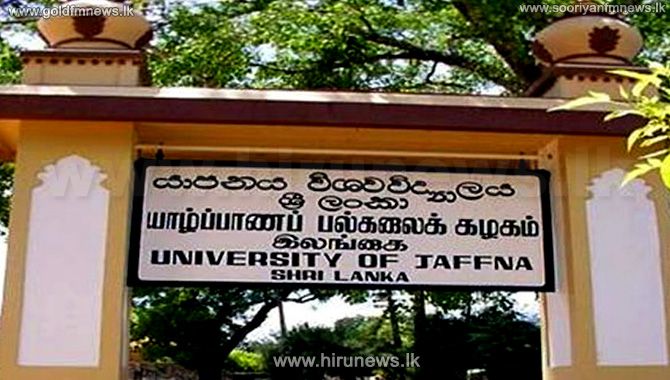 The protest was launched by representatives of several organizations including some voluntary organizations, requesting that legal action be taken against the students who engaged in the ragging and asking that ragging be eradicated in the university.

Meanwhile, 08 students who engaged in ragging have been identified as of now.

The Administration of the University had lodged a complaint with the Police that they had ragged the freshers at the Kilinochchi Campus by assaulting them.

Anyhow, university authorities took steps to ban senior students from coming to the Kilinochchi Campus with the current situation.