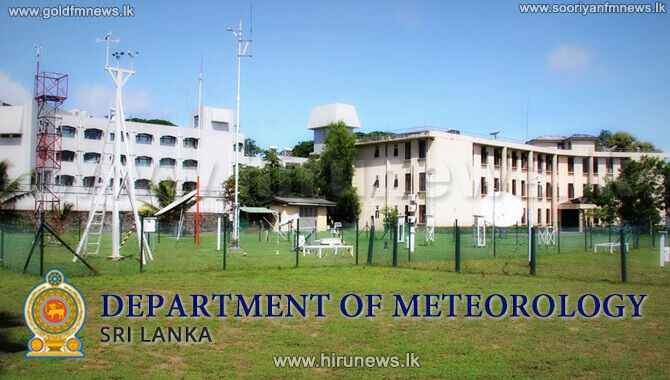 The Meteorology Department says that during the upcoming few days rains and winds in several areas of the island is expected to increase somewhat.

Accordingly, rain or thundershowers could occur in the Sabaragamuwa, Western, Eastern and Uva Provinces as well as in the districts of Galle and Matara.

Meanwhile, the highest temperature recorded within the past 24 hours at 8.30 this morning which was 35.3 degrees Celcius was reported from the Colombo district.