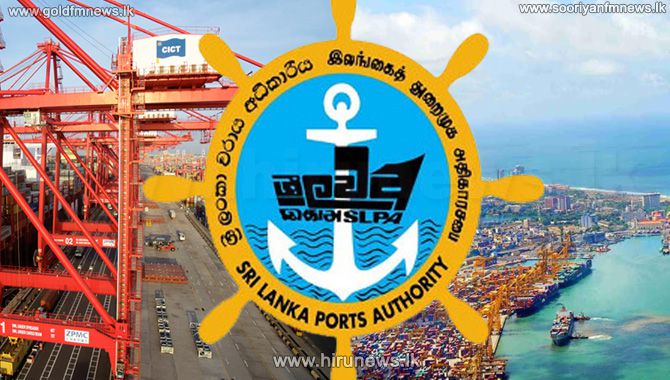 Secretary to the Ministry of Ports and Naval Affairs Priyantha Mayadunne said that there is absolutely no truth in the rumour that is being posted on Social media that new recruitments will be carried out at the Sri Lanka Ports Authority.

The Secretary in a statement issued said further there are no vacancies in the Ports Authority at the moment.

It was also mentioned in this statement that some officials in management grades are due to retire mid-year and recruitment for those posts which will fall vacant will be done subsequent to publishing newspaper advertisements and according to the recruitment procedure.

It is reported that various false news items are being published on Social Media that there are approximately a thousand vacancies in the Ports Authority and that recruitments are underway.

The Ministry Secretary Priyantha Mayadunne requested the public accordingly that, not to believe in any way the notices appearing on Social Media.