DATES SPECIFIED TO HEAR EVIDENCE IN THE CASE AGAINST SAJIN VAAS 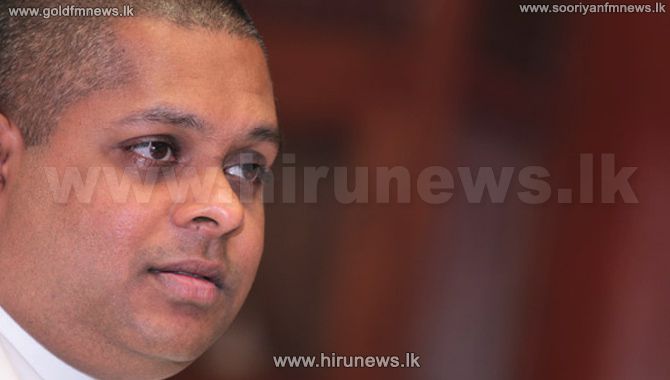 The Colombo High Court specified dates for the hearing of evidence in the case filed by the Attorney General against former Member of Parliament Sajin De Vaas Gunawardena.

Accordingly, Colombo High Court Judge Gihan Kulatunga ordered, when the case was taken up for hearing today that hearing of evidence commence on 25 February.

It was ordered to issue summons to witnesses to be present in Court on that day to give evidence.

The Attorney General had filed this case that an offence had been committed under the Prevention of Money Laundering Act while he was a Member of Parliament from the year 2010 within a period of 5 years when he had earned a sum of Rs. 306.2 million.