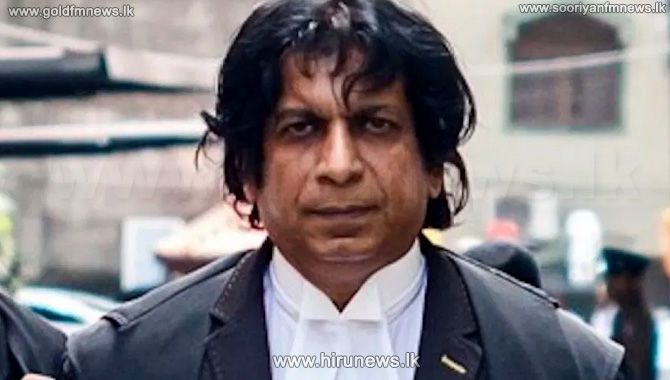 The Acting IGP CD Wickramarathna has answered to the letter sent by the Attorney General with regard to the inaction in connection with remanded MP Ranjan Ramanayake and suspended High Court Judge Gihan Pilapitiya.

The Attorney General recently instructed the Acting IGP to name Ramanayake and Pilapitiya as suspects of litigation and produce them before a court.

The Acting IGP has inquired from the Attorney General at what level of court, he should open litigation against the two suspects.

Accordingly, the Attorney General will reply to the Acting IGP today.

The Judicial Service Commission stated that the transfers were made according to the available vacancies throughout the island.