SAJITH FACTION HAS A HOPE OF ELEPHANT SYMBOL 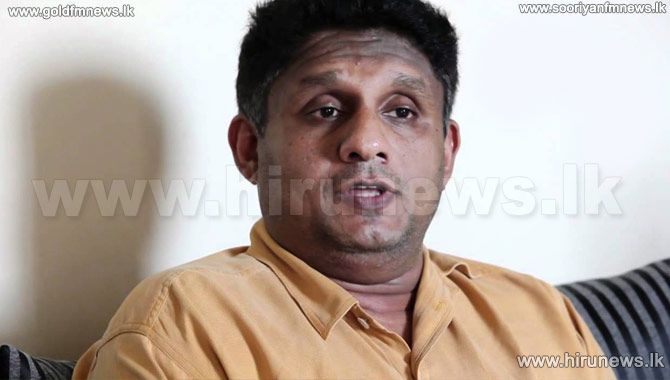 MP Ajith P Perera said that legal rights should be given to the new UNP alliance if it contests the forthcoming general election under the elephant symbol.

He was addressing a media conference held in the Opposition Leader’s office today.

However, the UNP Legal secretary and presidents counsel Nissanka Nanayakkara wrote to the Election Commission today not to harm the identity of the UNP when names of political parties are changed.

He requested the Commission not to register the new alliance as its name contradicts the name of the UNP.

However the commission has agreed to register the new alliance under the name of Samagi Jana Balavegaya.

Opposition Leader Sajith Premadasa has been named its President while MP Ranjith Madduma Bandara has been appointed as its General Secretary.