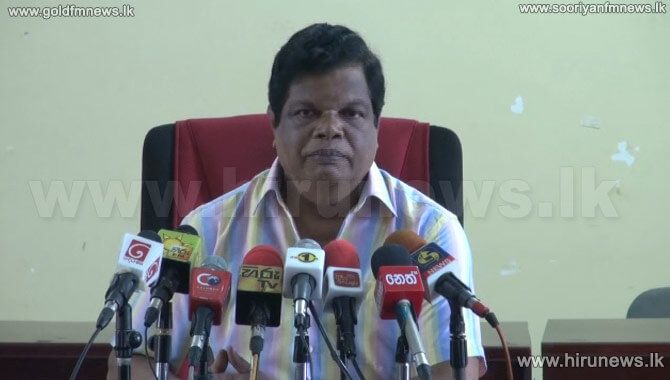 Minister of Higher Education Bandula Gunawardena said that he hopes to inform President Gotabhaya Rajapaksa regarding the present situation of the Malabe Private Medical College.

Recently, the Minister engaged in an observation tour of SAITM and has met its owner Neville Fernando and engaged in a discussion as well.

Minister Bandula Gunawardena said that Neville Fernando mentioned that, the government that existed when the Malabe Private Medical College was acquired by the government had put him under pressure.