MEMBERS ARE BEING MISLED DUE TO THE UNP PROBLEMS – TISSA 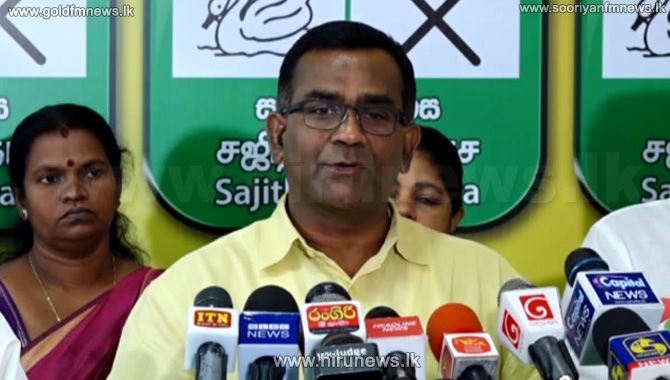 Due to Parliamentarians of the United National Party being of various opinions, members of the party are being misled, according to the former General Secretary of the Party Tissa Attanayake.

Expressing his views to the media yesterday in Kandy, he further said everyone in the United National Party should get together and work.

This was said during a media briefing held at the Opposition Leader’s office.

Responding to this comment, General Secretary of the UNP, Member of Parliament Akila VIraj Kariyawasam, expressing his views to the media in Colombo said that the symbol of the UNP will not be given to anyone.