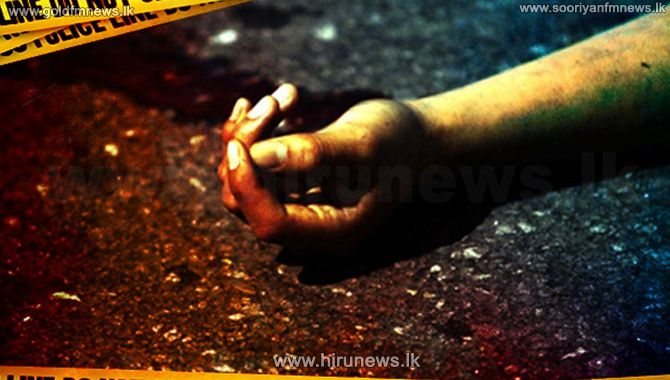 Two people were killed in motor vehicle accidents that took place in Kurunegala and Moneragala.

The Police Media Division said that a motor cycle and a cab had collided near the 15 mile post on the Moneragala – Bible road and a 38 year old had lost his life in the accident.

Meanwhile, another individual travelling on a motor bike opposite the Kurunegala General Hospital had been run over by a lorry and killed.

When the motorcyclist had hit a three-wheeler he had been thrown on to the road and he had been run over by a lorry at that moment the Police Media Division said.

The person killed in this accident yesterday was a 59 year old resident from Kurunegala – Mallawapitiya.