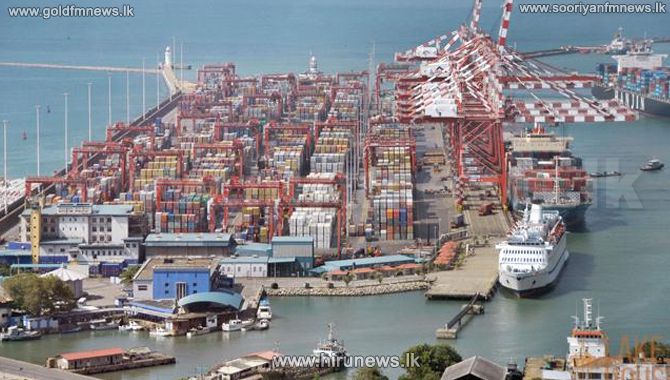 It was reported that several canned fish imported from Chile had been held up at the Colombo harbor for the past few days.

Owing to a tug o war between the Sri Lanka Standardization Institute and the Health ministry, the stock of canned fish, have not been released.

The issue had arisen owing to the Parasite test conducted to assure the quality of canned fish.

Accordingly, even though the standardization institution had assured that the stock of canned fish had passed the test, the ministry of health administrative body had noted that it is not possible to release the stock based on the test.

When our news team inquired about the matter from the state minister of internal trade and consumer welfare, Anura Priyadashana Yapa, he noted that a decision would be taken upon holding a discussion with the two factions.