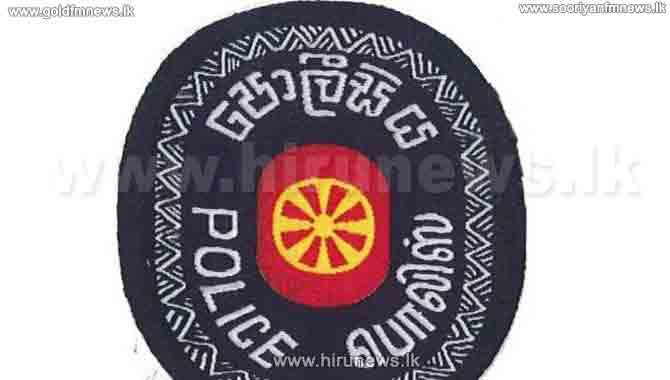 Three top ranking Police Officers have been transferred on the approval of the National Police Commission based on service requirements with immediate effect.

The Police Media Division said that a Chief Inspector of Police, and two Inspectors of Police have thus been transferred.

Accordingly, Chief Inspector of Police R. S. Konara has been transferred from the Matale Division as the Ayiththamale Officer-In-Charge.