NFF complains to police headquarters about US bank account of Rishard 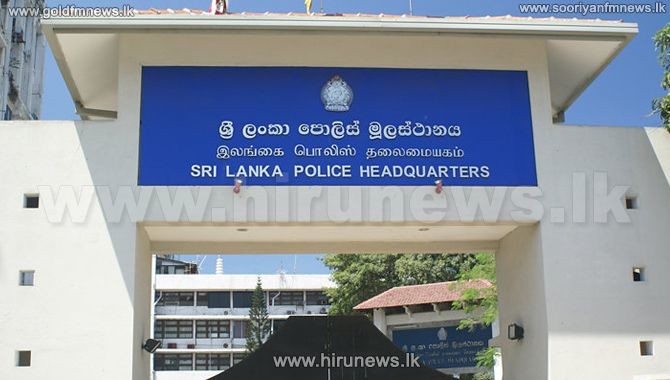 The media spokesman of NFF Mohamed Musammil filed a complaint against former minister Rishard Badi Udin at the Police Headquarters this morning.

In his complaint, Musammil requests the police to conduct an investigation into the recent statement made by Minister Wimal Weerawansa.

Weerawansa charged that one hundred thousand US dollars had been remitted to a bank account that is maintained by Rishard Badi Udin in the United States, during the 52-day government.

Minister Weerawansa further stated that 227 land deeds were discovered when a house in Colombo was searched.

In addition, several files of documents in connection with the trade deals of Lanka Sathosa have also been seized by the CID.