AN SMS TO BE SENT TO EPF MEMBERS 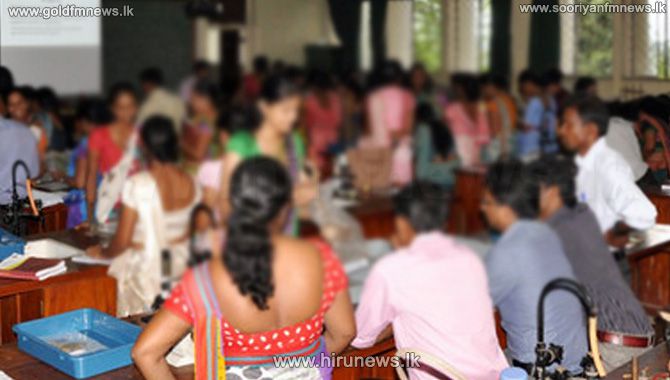 The government has decided to set up a method where members of the Employees Provident Fund (EPF) will be able to know when their monthly contributions are credited to their accounts through an SMS.

Accordingly, the SMS will be received to a number named by the member.

2.6 million Members have permanent membership of the EPF. Generally, it takes a period of 6 to 12 months for them to find out whether their financial contributions have been credited to their accounts or not.

Therefore, the Minister of Skills Development, Jobs and Labour Affairs has presented to the Cabinet a proposal to implement the SMS service saying that members of the EPF face a number of problems. Cabinet has granted approval to this proposal.