A YOUNG MAN KILLED IN A SHOOTING AT SOORIYAWEWA IN HAMBANTOTA 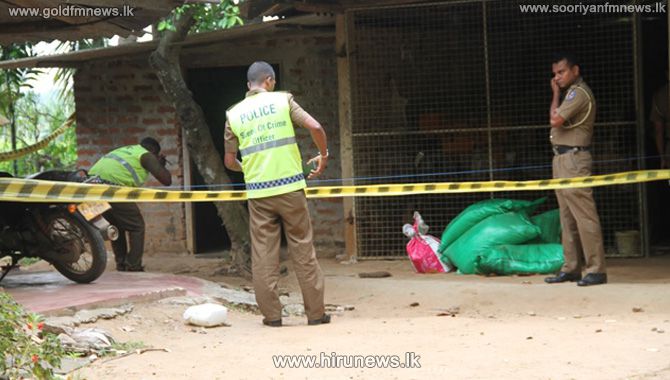 A young man was killed in a shooting that took place inside a house at Hambantota – Sooriyawewa – Baddewewa.

The Police said the shooting took place this morning and the injured young man died when he was being admitted to Sooriyawewa Hospital.

The deceased in the incident is a young man of 27 years of age and information has been revealed that the shooting had been carried out by one of his brothers over a conflict regarding money.

The suspect has fled the area and investigations are underway to arrest him.