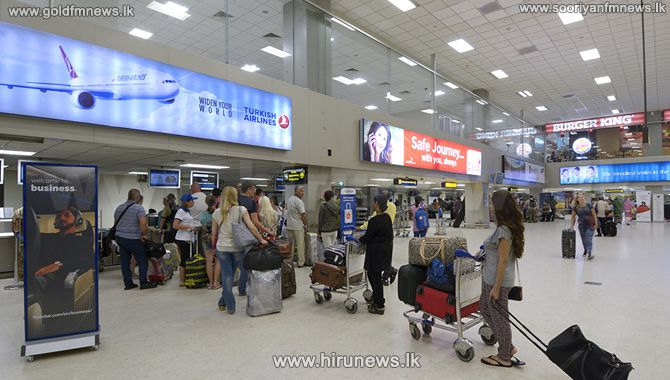 Cabinet approval has been granted extend by another three months the Visa free period granted to 48 countries subsequent to the Easter Sunday attacks.

Accordingly, Minister of Tourist Aviation Services Prasanna Ranatunga issuing a statement said that this Visa free facility will be extended for three months up to 30 April from 1 February onwards.

Since there was a drop in tourists who arrived in the country, after the Easter Sunday attacks, visa free travel was enabled from August of last year.

It was for a period of six months and this time period was due to end on 31 January.