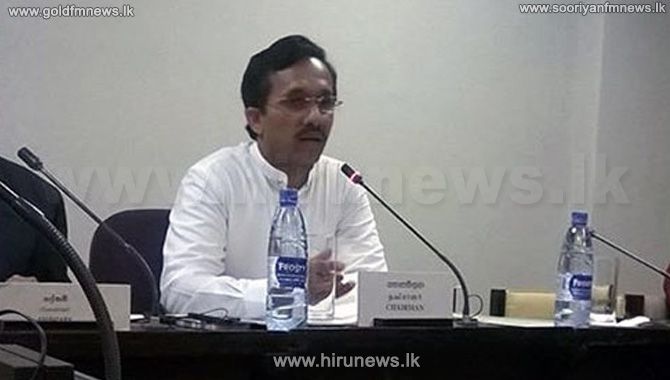 The Chairman of the Committee on Public Enterprises (COPE) Member of Parliament Sunil Handunneththi said that the Forensic Audit issued in connection with the Treasury Bond issue of the Central Bank of Sri Lanka comprises of five reports and a quantity of attachments numbering 10,000 pages.

Since it is a very large report, he said that it will not be an easy task for parliamentarians to get a broad understanding of it prior to the adjournment debate to be held on 18 and 19 February.

Since the Forensic Audit was carried out on the recommendations of the Presidential Commission which inquired into the Treasury bond incident and COPE, the Forensic Audit should have been first discussed within the COPE committee and there was a possibility of preparing a summary report.

However due to Parliamentary sessions being postponed, COPE could not meet and the Chairman said that the Forensic Audit will be taken up for discussion within COPE in the future.

However, Parliamentarian Handunneththi had said that it is being subject to discussion in the Public Accounts Committee under the leadership of Member of Parliament S. A. Sumanthiran, the Parliamentary Communication Unit said.