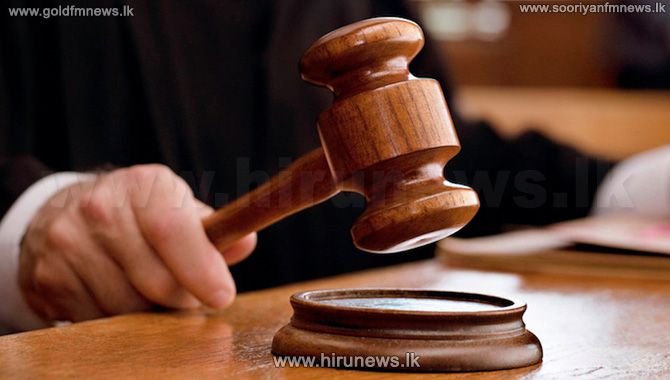 The OIC of the Colombo Crimes Division informed the Court today that he has not yet received necessary legal advice to arrest the interdicted High Court Judge Gihan Pilapitiya.

The Colombo Crimes Division OIC Neville De Silva said that since he has not received any legal instructions so far, he is not ready to obtain an arrest warrant on Judge Pilapitiya today as well.

A President Counsel, Ali Sabri, who appeared for High Court Judge Gihan Pilapitiya stated that the chairman of the Bar Association president counsel Kalinga Indratissa has informed him and another 5 president counsels to look into this case and report the facts to him.