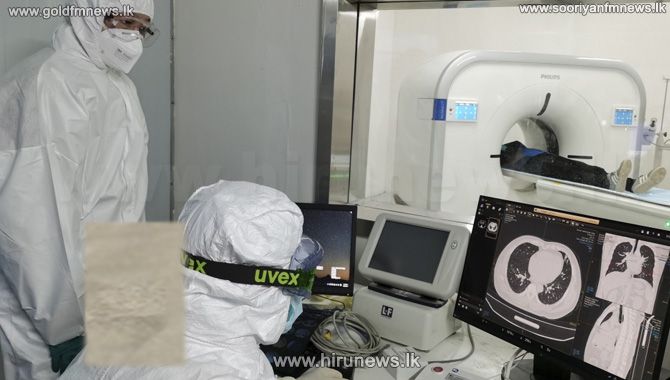 China's Hubei province reported a sharp rise in confirmed coronavirus cases and a surge in the death toll after the adoption of a new methodology for diagnosis.

In an update on Wednesday afternoon, the toll across China went up by 254 from the previous day to reach 1,367 deaths, with 15 thousand 152 new infections bringing the total to 59 thousand 805.

Meanwhile, Villages in Vietnam with 10,000 people close to the nation's capital were placed under quarantine after six cases of the deadly new coronavirus were discovered.

The locking down of the commune of Son Loi, about 40km from Hanoi, is the first mass quarantine outside of China since the virus emerged from a central Chinese city late last year.

Meanwhile, the Health Ministry states that it is testing 8 patients who are suspected of contracting COVID-19.

Meanwhile, several mega projects under construction in Colombo and its outstations have been affected following the outbreak of coronavirus.

Many Chinese workers who went home to celebrate the Chinese New Year have not returned to work.