SOME RAIN IN A FEW AREAS 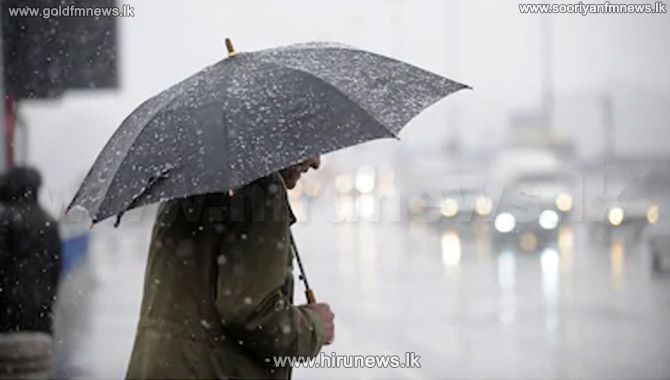 The Meteorology Department said that the Uva, Southern and Central provinces as well as the districts of Batticaloa and Ampara could experience some showers today.

In a statement issued the Department says further rain or thundershowers could occur in certain areas in the Sabaragamuwa and Western Provinces after 2.00 pm today.

The statement further says that meanwhile, rain of more than 50mm could be experienced in the Sabaragamuwa and Western Provinces as well as in Galle and Matara districts at some places.