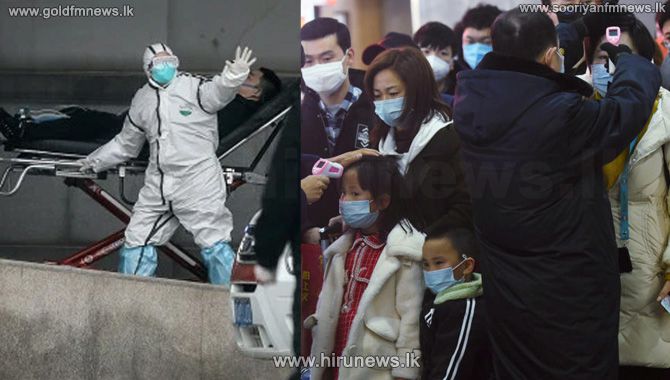 The case comes as Japan deals with more than 200 confirmed infections from a quarantined cruise ship that has been moored off the coast since early February.

The World Health Organization says Coronavirus cases are not rising dramatically outside China despite a spike in Hubei province.

The only exception was on a cruise liner docked in Japan, where 44 new cases were reported, bringing the total there to 218.