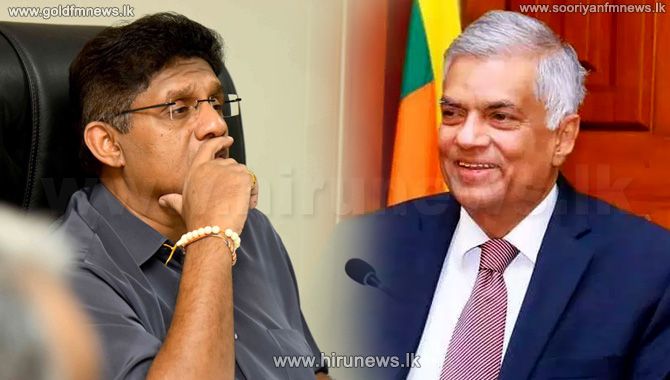 A special meeting amongst the opposition leader, Sajith Premadsa, all MPs of the UNP as well as electoral organizers is to be held at the parliamentary complex today.

During the meeting, the current party crisis is to be discussed.

A meeting between UNP leader, Ranil Wickramasinghe and Opposition leader Sajith Premadasa was held previously, and the manner in which they are to contest the next election was discussed.

During which the faction for Sajith Premadasa had noted that if the proposals submitted by the executive committee previously are to be taken into account, the new alliance should have the symbol of the elephant.

However, the leader of the UNP Ranil Wickramasinghe had rejected this proposal, and had proposed that all contest under the UNP for which Sajith Premadasa’s faction had disagreed to.

Accordingly, the decisive meeting to be held on Monday, would ensure a decision been taken before the executive committee.

The national organizer of the UNP MP Navin Dissanayake attending a media briefing in Sirikota yesterday noted that he will not contest under any other symbol except for the elephant.