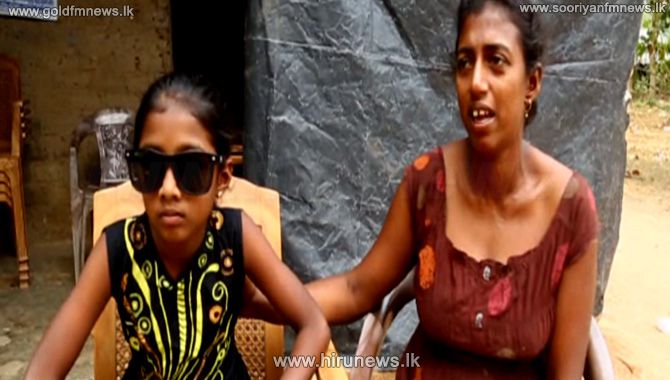 The Principal of the Kuliyapitiya – Kadigamuwa Maha Vidyalaya who was accused to assaulting a female student of Grade Eight has been transferred.

It is reported that she has been transferred temporarily to the Kuliyapitiya Education Office.

In addition an investigation has been launched into the assault by the Kuliyapitiya Zonal Education office.

The father of the student who was assaulted by the Principal of the school told the Hiru News Division that his daughter had been hit during the Inter-house Sports Meet of the school held on 3 February.

Meanwhile, the father and step mother in the Galle – Imaduwa area taken into custody on the allegation that they subjected the 09 year old girl to cruel harassment have been remanded until 27.

This is subsequent to their being produced before the Galle Additional Magistrate Pavithra Pathirana, yesterday.