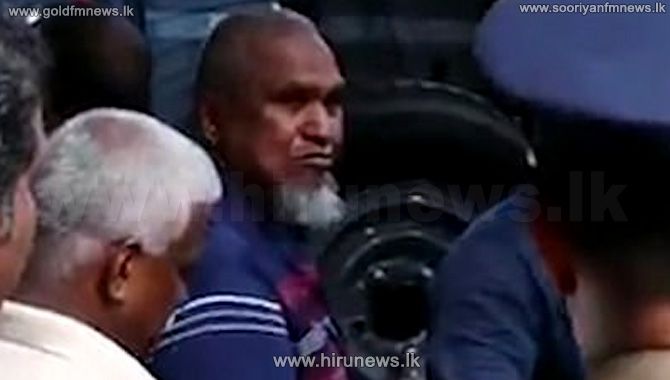 The six persons including the millionaire businessman, father of the suicide bomber responsible for the attack on the Shangri-La Hotel have been remanded again until 28 of this month.

This was subsequent to the suspects being produced before the Colombo Magistrate’s Court.

These suspects taken into custody by the Criminal Investigation Department, in connection with the suicide bombing at Dematagoda were detained under the Prevention of Terrorism Act and questioned and were produced in Court for the first time on 22 January.