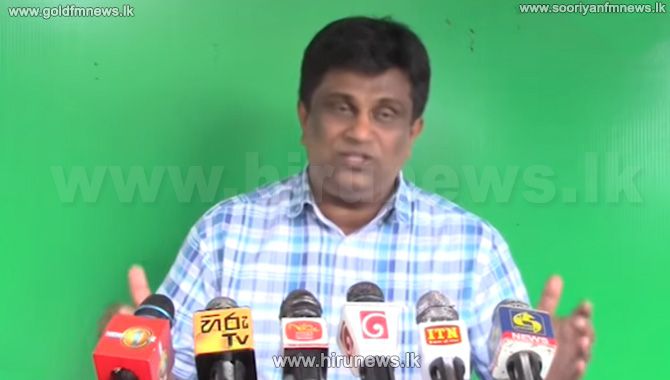 Member of Parliament Ajith P. Perera representing the Sajith faction said that if the leader of the United National Party did not give the symbol ‘Elephant’ to the new Alliance prior to 12 midnight today, they will contest the General Election under the ‘Heart’ symbol.

He said that this decision was arrived at a meeting of the United National Front team which met today (14).

The Sajith faction has established an alliance under the name of ‘Samagi Jana Balavegaya’ and that faction said that the ‘Elephant’ symbol of the UNP was required for it, however, the leadership of the UNP has not expressed his willingness for that as yet.