FOUR SUSPECTS CONNECTED WITH A NUMBER OF CRIMES ARRESTED IN THAMBALAGAMUWA 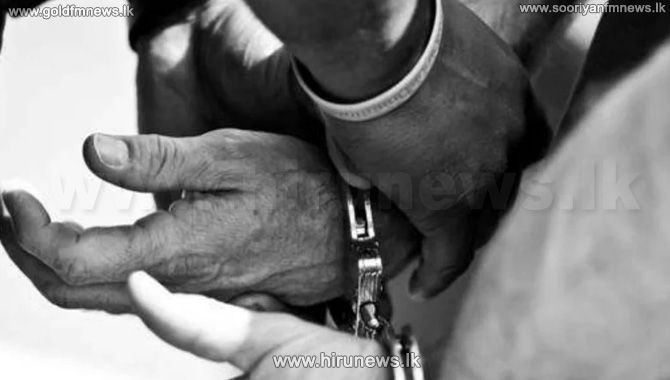 The Police have taken into custody four suspects connected with a number of crimes together with a motor vehicle in Thambalagamuwa – Kantale.

The suspects were arrested last evening (13) on a tip-off received by the Police and live hand grenade was discovered when the vehicle was inspected.

The Police Media Division said that it has been revealed during investigations that the suspects had been involved in organized robberies and other crimes across the island.