33 returnees from Wuhan at the Army Headquarters 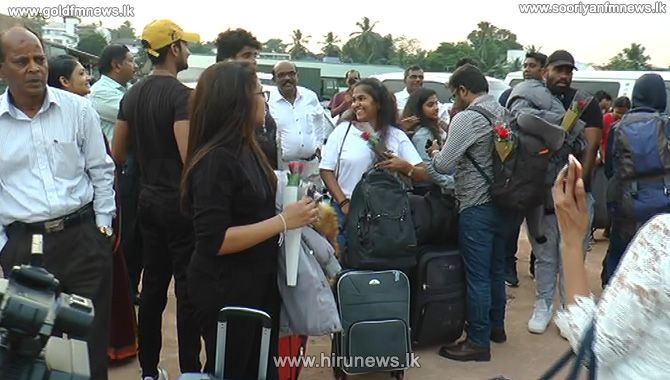 The death toll from the coronavirus outbreak rose by 121 in mainland China.

The majority of the deaths came from the central province of Hubei and its capital Wuhan, where the flu-like virus named COVID-19 is believed to have originated late last year.

More than four-fifths of the province's new cases were in Wuhan.

The accumulative death toll was, however, revised downwards from 1,488 to 1,380, after officials said some fatalities had been counted more than once.

At the same time, the 33 returnees from Wuhan in China, who spent two weeks in quarantine at the Diyatalawa Army camp, were brought to the Army Headquarters at Akuregoda today.

They will be sent home after further testing.