Elephant or Heart, two factions of the UNP to discuss again on Monday 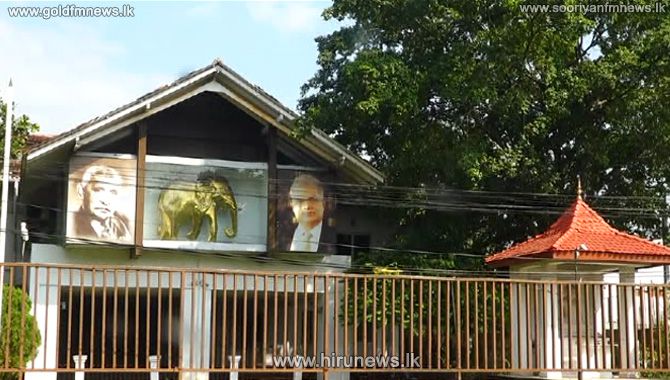 Political factions of UNP Leader Ranil Wickremesinghe and Opposition Leader Sajith Premadasa were not able to agree at an election symbol for the new alliance today as well.

Several discussions were held between the two factions to settle this dispute, but they failed to compromise today as well.

However, the Sajith faction which met at the parliament complex this morning decided that the alliance should contest the election under the heart symbol if the UNP Leader is not ready to transfer the legal rights of the elephant symbol to the alliance before midnight today.

Meanwhile, it is reported that the two factions expect to meet to renegotiate the matter next Monday.