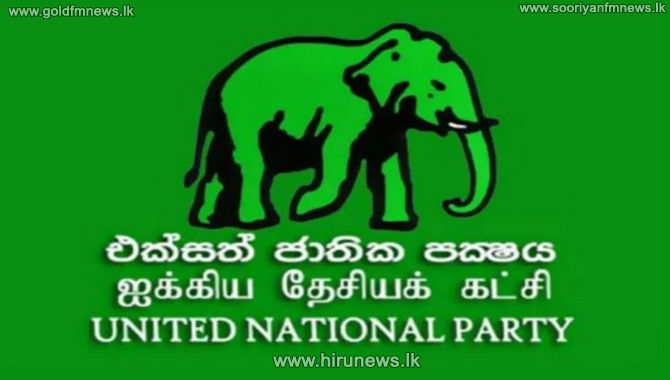 It was reported that if there is a legal issue in taking the Elephant symbol for the United National Power, UNP leader Ranil Wickramasingha’s faction and Opposition Leader Sajith Premadasa’s faction have agreed to contest under the Swan symbol.

However, UNP General Secretary Akila Viraj Kariyawasam stated that in order to reach a common agreement regarding the symbol, the matter has been handed over to a legal panel.