A meeting between Mahinda and Maithree next week 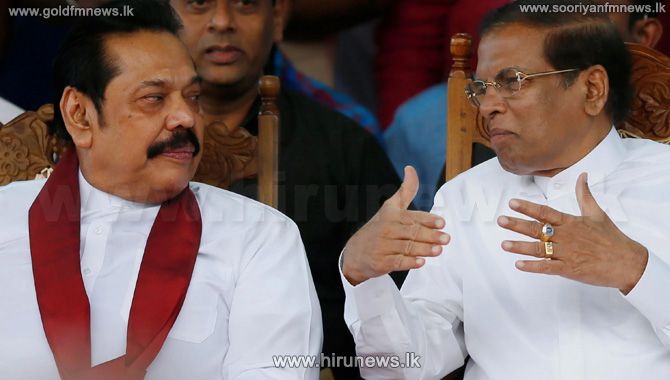 A special discussion will be held between Prime Minister Mahinda Rajapakse and Chairman of the SLFP, former President Maithripala Sirisena next Tuesday.

General Secretary of the SLFP, Minister Dayasiri Jayasekara stated that the discussion will be held at Temple trees.