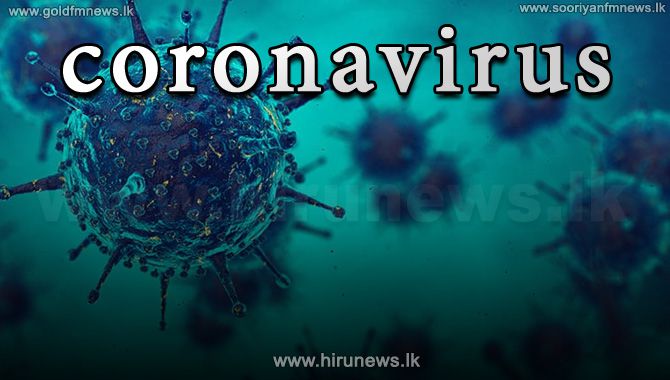 The death toll from the new coronavirus outbreak surpassed 1,600 in China, with the first fatality reported outside Asia fuelling global concerns.

More than 68,000 people have now been infected in China from a virus that emerged in central Hubei province in December before spreading across the country and some two dozen countries.

An 80-year-old Chinese tourist died from the new coronavirus in France and three other deaths have been recorded outside mainland China - in the Philippines, Hong Kong, and Japan.

The death toll in China, meanwhile, rose to 1,662 after Hubei reported 139 new deaths.

Meanwhile, a special mass was held at the St Anthony’s Church Kochchikade in remembrance of those killed by the COVID-19 virus under the patronage of Archbishop his eminence Malcolm Cardinal Ranjith.