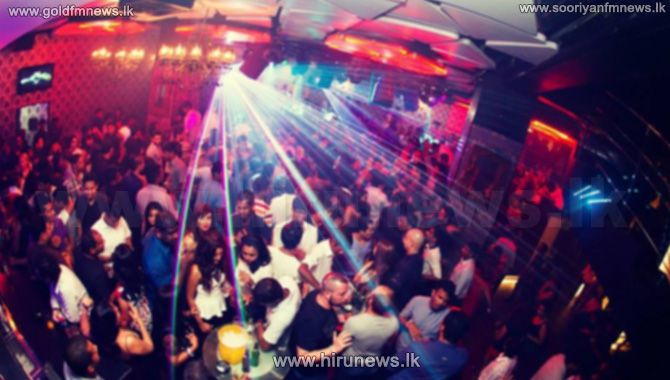 Nearly 200 including university students have been arrested during a raid carried out at a facebook party organized at a prominent hotel in Kandy in line with the Valentine ’s Day, early this morning.

However all excluding 18 of the arrested have later been released.

Police said that heroin, cannabis, ICE, Kush and different varieties of narcotic pills have been found under the possession of the currently retained suspects.

It has been reported that the party saw the participation of youth from Kandy, Dambulla, Anuradhapura, Gampaha, Colombo and Trincomalee areas as well as several foreigners.

Police investigations have revealed that while the entrance ticket was priced at 2500 rupees, drugs have been sold for 3500 rupees.

The participants have between the ages of 18 to 25.

Meanwhile it has also been reported that the Excise department has taken measures to inform the relevant departments about a police inspector and a prison’s jailer who was also present at the party.