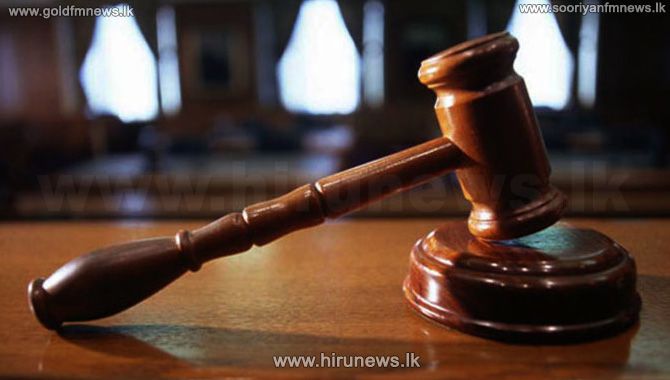 The Court decided recently to sentence a person who was charged and found guilty of raping an underage girl on 20 August 2018 to 12 years rigorous imprisonment and a fine of Rs. 10,000.

It was the Panadura Provincial High Court that imposed this sentence and the fine on a married man resident at Millaniya, Bandaragama.

Delivering the verdict, the judge said that the complaint and charge made against the Defendant has been proved beyond doubt during the court hearing of the case.

Our Correspondent said that this case had been filed against the Defendant by the Attorney General.