TWO PERSONS INVOLVED IN A FRAUD CONNECTED WITH 28,000 EGGS, ARRESTED IN WARAKAPOLA 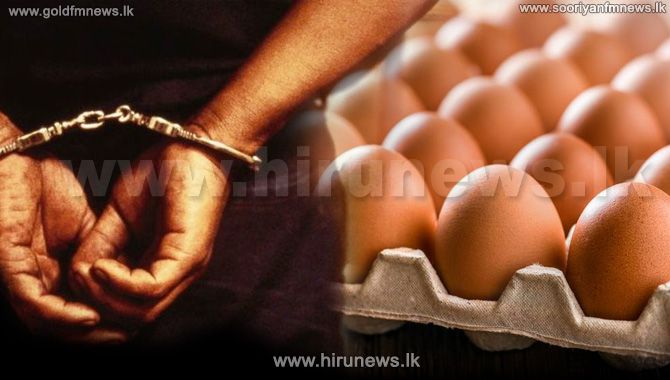 Two persons who was involved in a fraud connected with 28,000 eggs valued at approximately five hundred thousand rupees were arrested in Warakapola.

These suspects were taken into custody on a tip-off received by the Kurunegala – Weerambugedera Police yesterday and they are residents of Ruwanwella and Galagedera.

These two individuals had ordered eggs from Wennapuwa and they had stored them in a shop they had rented out.

Police said that they had fled without paying the businessmen from Wennappuwa who had brought the eggs.

The suspects involved in the fraud connected with the eggs were arrested a few days later in investigations carried out by the Police based on a complaint received regarding the issue.