Udayanga Weerathunga case postponed to this afternoon in the absences of Attorney Generals representatives; 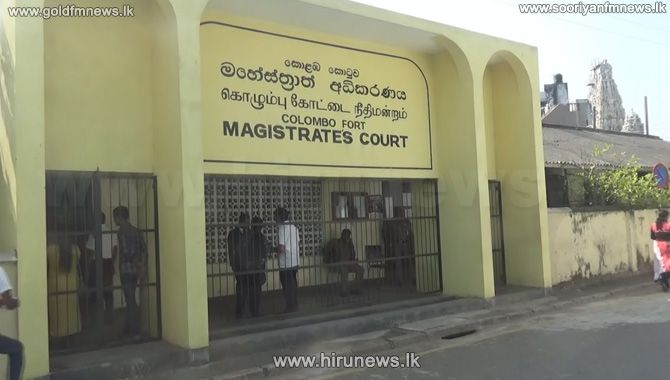 The Case against former Sri Lankan ambassador to Russia Udayanga Weeratunga was postponed until this afternoon in the absence of lawyers both of the defendant and the Attorney General.

The case was called before the Colombo Fort Magistrate Ranga Dissanayake this morning.

However, the Magistrate put off the case to this afternoon as the lawyers were absent to appear in the case.

CID wanted him with regard to the investigations in connection with MiG deal.

Later he was remanded until today and was admitted to the prison hospital.