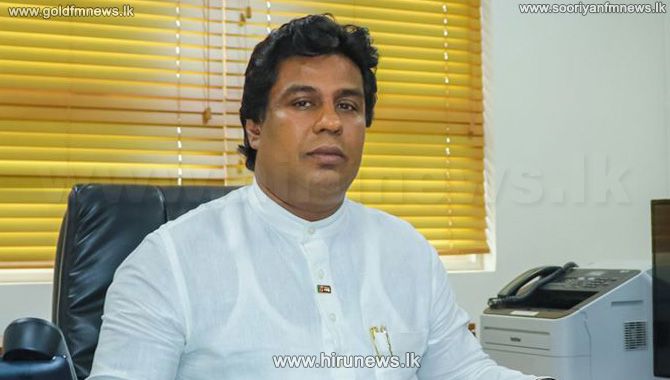 Chief Magistrate of Colombo Lanka Jayaratne issued an order today (17) to arrest State Minister Jayantha Samaraweera and produce him before the Court. This was due to his not being present in Court.

A case was filed against the group including the State Minister for carrying out a protest, inconveniencing the public, objecting to the visit to this country of Prince Zeid Al-Hussein who was the Commissioner for Human Rights in February 2016.