A LOAN OF 50 MILLION U.S. DOLLARS TO SRI LANKAN AIRLINES 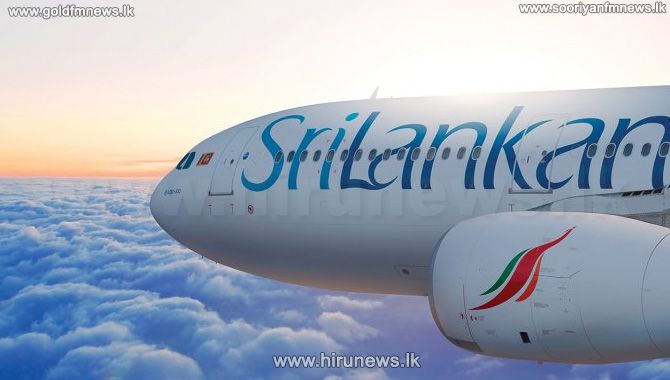 A sum of U.S. Dollars 50 million has been issued again in bail-bonds as a loan for Sri Lankan Airlines to enable them to carry on operations of the Company, uninterrupted.

The Ministry of Industrial Exports, Investment Promotion and Aviation Services said in a statement issued that Cabinet approval was granted to the Bank of Ceylon and the People’s Bank to issue these letters of bail-bonds again.

Previously, on behalf of safeguarding the debt of Sri Lankan Airlines, 08 such documents of bail-bonds and two Treasury bail bonds were issued.

Accordingly, the value of loans obtained by Sri Lankan Airlines amounts to U. S. Dollars 205.38 million.