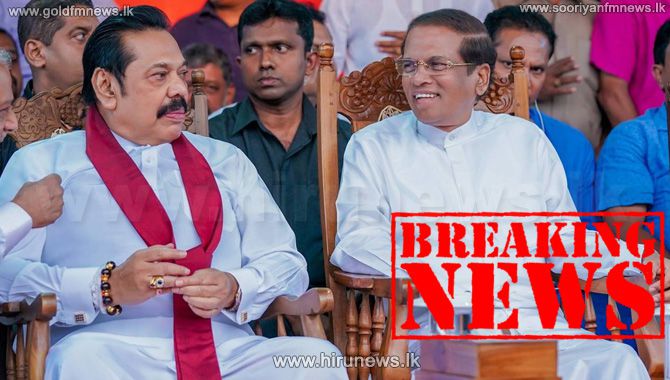 The symbol of the Sri Lanka Freedom Podujana Alliance will be the ‘phottuwa’. SLFP General Secretary Dayasiri Jayasekara stated that the papers were handed over today to register the new Alliance with the Elections Commission.