ASSAULT ON MOBILE APP CHAUFFEURS ON THE RISE 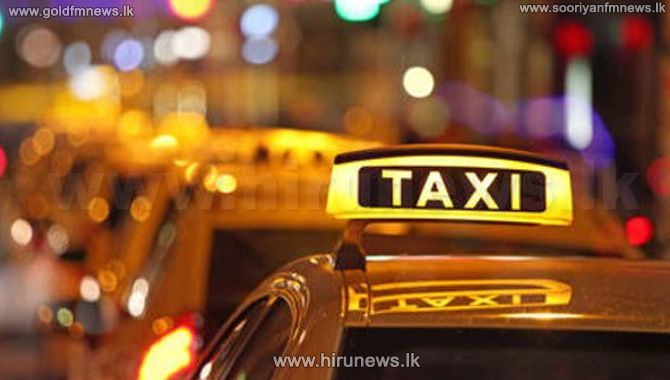 The Chauffeur drivers who use Mobile Apps and work under a franchise to serve customers, including tourists, complain that the assaults on them by conservative taxi drivers have increased.

Meanwhile, a taxi driver who was assaulted recently in Habarana staged a protest in front of the Presidential Secretariat, demanding the police to arrest his attacker today.

At the same time, chauffeur drivers who use Mobile Apps in their business are preparing to stage a demonstration in Colombo to protest against their attackers on February 24th.

An activist of the group, Nishantha Shirley said that 9 of his fellow chauffeurs were assaulted last week.