NO RAIN TODAY AS WELL 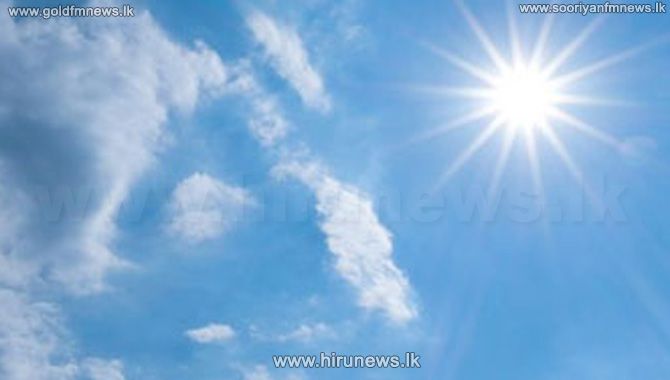 The Meteorology Department said in a statement issued that there will be no rain today (18) mainly, in many areas of the island.

The Department said further that frost could be experienced early morning in the Nuwara Eliya district.

The speed of winds in the districts of Matara, Hambantota, Moneragala, Gampaha, Kurunegala and Puttalam could increase to between 40 and 50 kilometers per hour, the Meteorology Department said in a statement issued this morning.