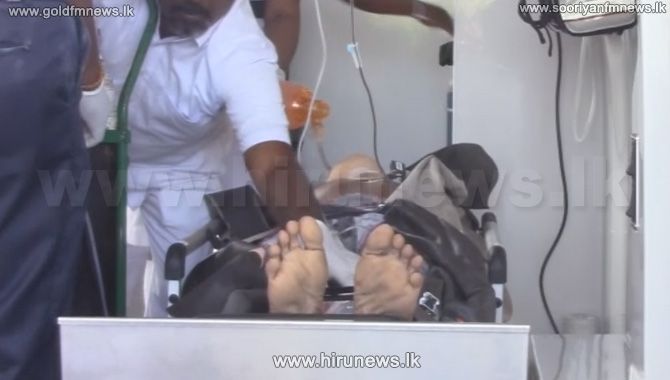 The individual who was critically injured in the shooting at Balapitiya – Weliwathugoda who was at the Karapitiya Teaching Hospital succumbed to his injuries this morning (18).

Two persons who came on a motorbike bringing with them a pair of handcuffs saying they were from the Police had entered the house yesterday (17) morning and carried out the shooting and fled.

Later the victim was admitted to the Balapitiya Hospital and subsequently transferred to the Karapitiya Teaching Hospital.

The person who died was a 36 year old resident of Weliwathugoda.