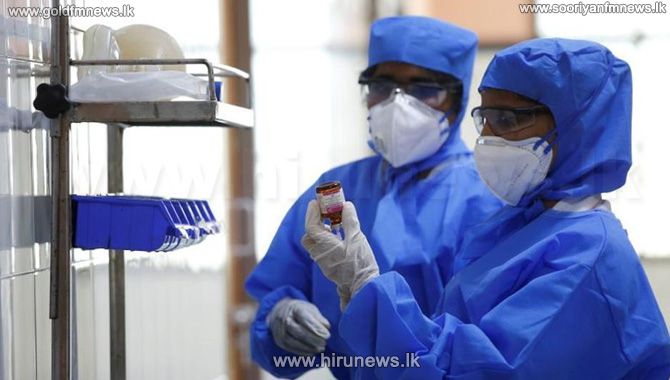 Eighty percent of those infected with the New Corona Virus show only minor symptoms and the Head of the World Health Organization Tedros Adhanom says that they will definitely recover.

Expressing his views at Geneva, he said that only 14 percent of those infected contract pneumonia.

Of those 5 percent can be critically affected and deaths could occur only among these patients, the head of the WHO said.

At the same time Kovid-19 or the New Corona Virus is contracted by children in comparison at a very much lesser rate and tests have to be done further to find out the reason for this.

It is the opinion of the head of the WHO that the death rate of the Kovid-19 virus is 2 percent and is not as fatal as the other categories of the Corona Virus such as SARS or MERS.