FRIENDSHIP BETWEEN JAPAN AND SRI LANKA IS VERY CLOSE 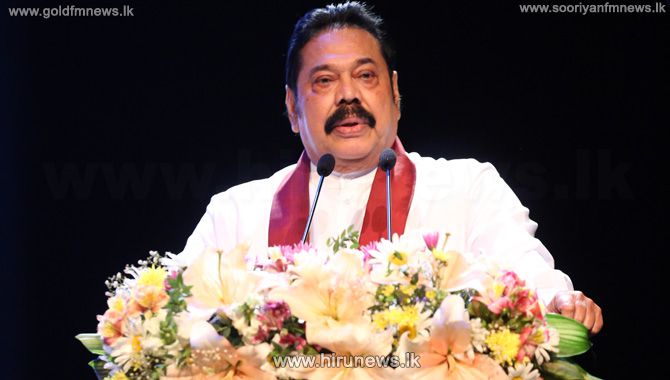 The honorary Sasana Rathna Award was bestowed this morning on Most Venerable Ohani Chojung of the Honganji Foundation and Temple in Japan.

This was under the patronage of Prime Minister Mahinda Rajapaksa and Speaker Karu Jayasuriya at the Parliamentary Complex.

The Prime Minister expressing his views on this occasion said;