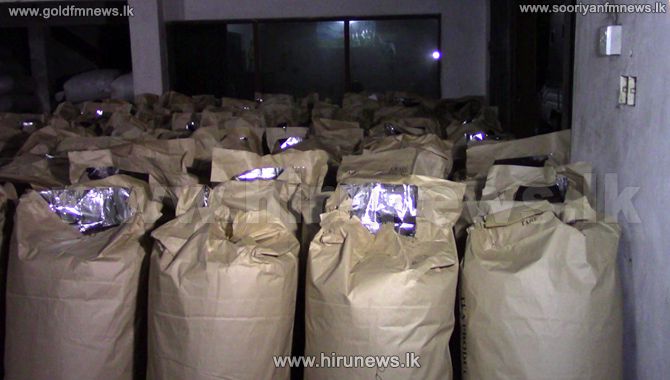 An officer who took part in the raid said that among the tea was a stock of tea packs in which tea is sent to foreign countries.

An individual who had prepared was also taken into custody and he was a 53 year old resident of Wellampitiya.

The suspect and the stock of refuse tea has been handed over to the Kotahena Police for further investigations.