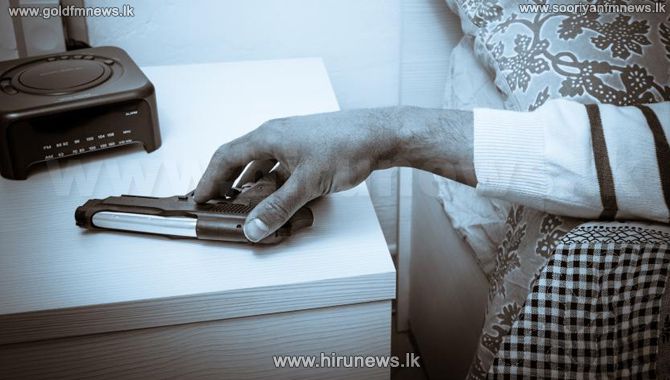 The Ministry of Defence informs people to let them know of any information regarding persons who, even after the Amnesty Period have in their possession, illegal firearms in order to steps against them.

The Ministry said that during the Amnesty period which was declared recently, 200 illegal firearms had been handed over to Police Stations.