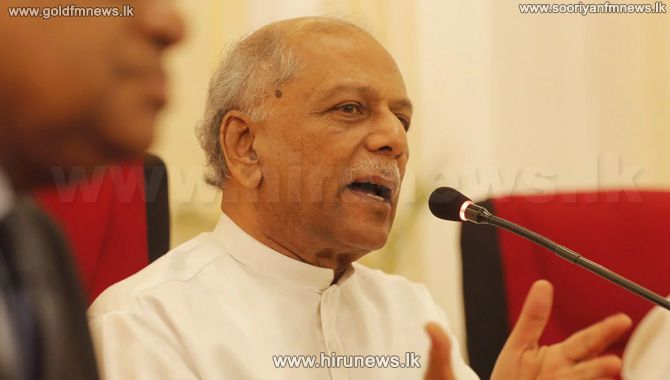 The Government has decided to withdraw from the two joint resolutions 30/1 and 40/1 of the UN Human rights commission.

The previous government sponsored these two resolutions during the Geneva Human Rights commission.

The decision was taken during a special meeting chaired by President Gotabaya Rajapaksa yesterday as the two resolutions do not comply with government policies.

This will be officially informed to the commission by minister Dinesh Gunawardana during the Geneva UNHRC sessions next month.

Under the co-sponsored resolutions, the previous government agreed to abolish the executive presidency, take legal action against the war criminals, set up an office for the missing persons and annul the Prevention of Terrorism Act.