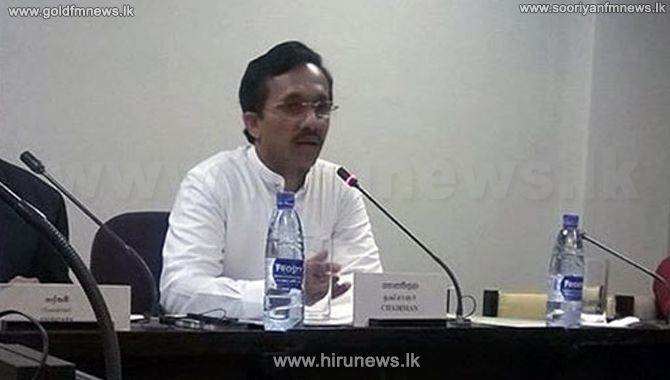 The first report of the COPE was presented to parliament by its chairman, MP Sunil Handunetti yesterday.

The report contained information regarding investigations conducted into discrepancies that had taken place in 10 state institutions.

The report also notes that the Ceylon Electricity board had purchased additional electricity out of the generation plan amounting to over 50 billion rupees from 2016 to 2019.

Further the COPE report had information regarding the provision of a vehicle to a superintendent of the Central bank by extending his service contract by 6 months and following his retirement causing a loss of 10.5 million rupees to the central bank.