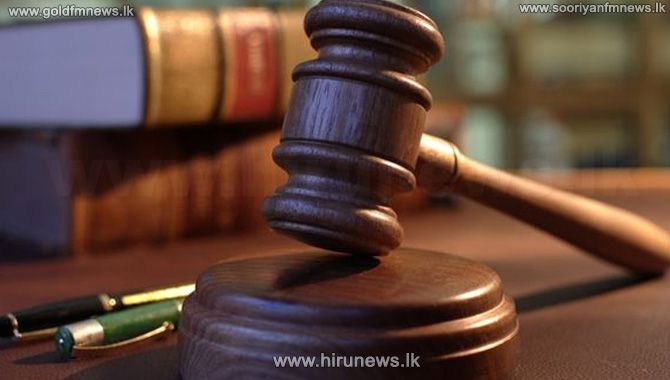 The suspended High Court Judge of Ambilipitiya, Gihan Pilapitiya has filed an anticipatory bail application in the Court of Appeal this morning.

Appeal Court judges, AHMD Nawaz and Arjuna Obeysekera who considered the petition postponed the hearing of the petition until this afternoon.

The Attorney General, the Acting IGP, the Director of the Colombo Crimes Division and several others have been named as its respondents.

The Judiciary Commission suspended Judge Gihan Pilapitiya with regard to the investigations in connection with the controversial telephone conversations recorded by MP Ranjan Ramanayake on January 21.