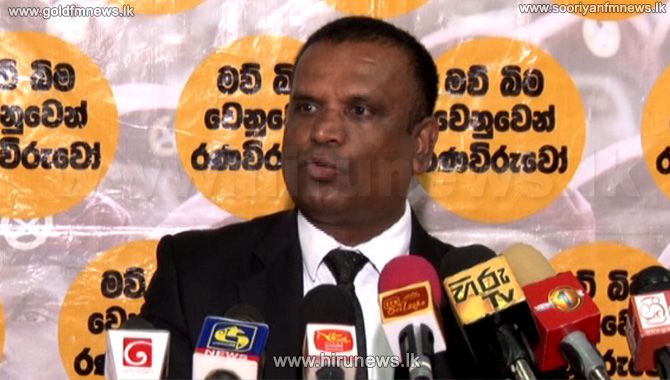 He was in remand with regard to a contempt of court case.

However, he was remanded again by the Colombo Magistrate Court until February 28th in another case of contempt of court and intimidating witnesses.

In addition, the Judgment on the case against MP Rishard Bathiudeen for setting up unauthorized structures in the Wilpattu forest reserve will be announced on April 3.

The petition filed by the Parisara Yukthi Kendraya was taken before the Court of Appeal today.